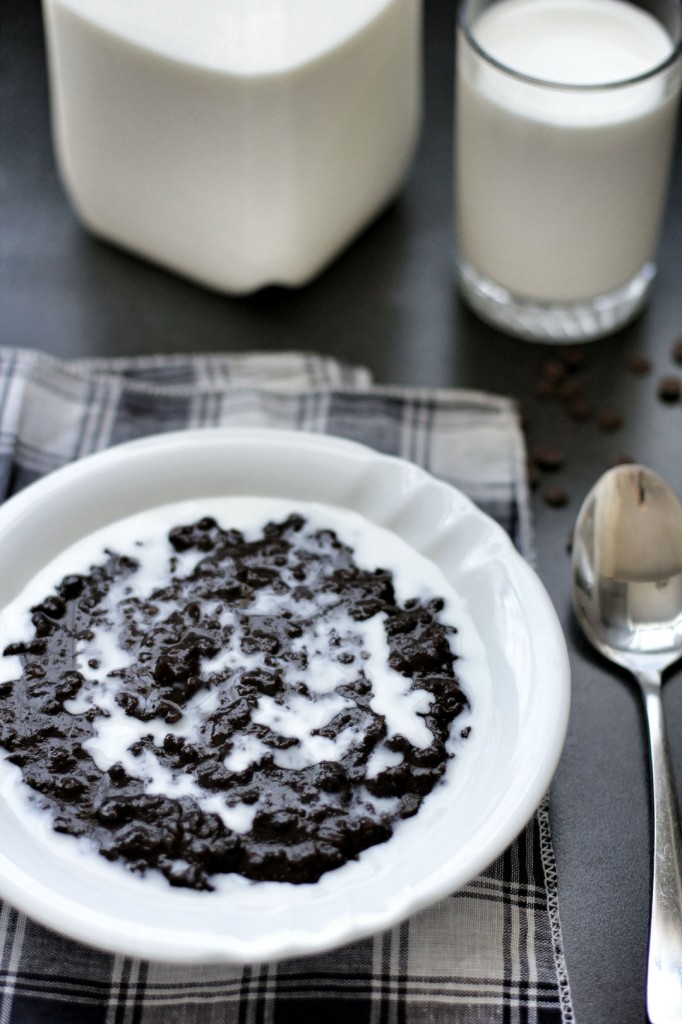 Champorado is a sweet and creamy chocolate rice pudding in Philippines, a very popular breakfast item which originated from Mexico. The champorado was derived from the Mexican drink called Champurrado, so how the Filipinos inherited the recipe?


Apparently during the galleon trade between Philippines (under Spanish regime) and Mexico some Mexican traders stayed in the Philippines and brought with them champurrado’s recipe. It was initially enjoyed as a drink but later on Filipinos found a way of adding rice to it making it a full breakfast meal. As time progressed it further developed, initially tablea’s (a solid chocolate block) were used but with the introduction of cocoa powder by the Americans modern version use this instead. Also Filipinos had started to pair this with fried dried salty fish called tuyo, which basically augments each other’s flavour. Now there are ready to cook packs available at Supermarkets.

I love this breakfast since I was a child and I tend to put a lot of powdered milk to make it so creamy, it’s a really good way to start a day and have a chocolate fix.

Champorado is a sweet and creamy chocolate rice pudding in Philippines, a very popular breakfast item which originated from Mexico. 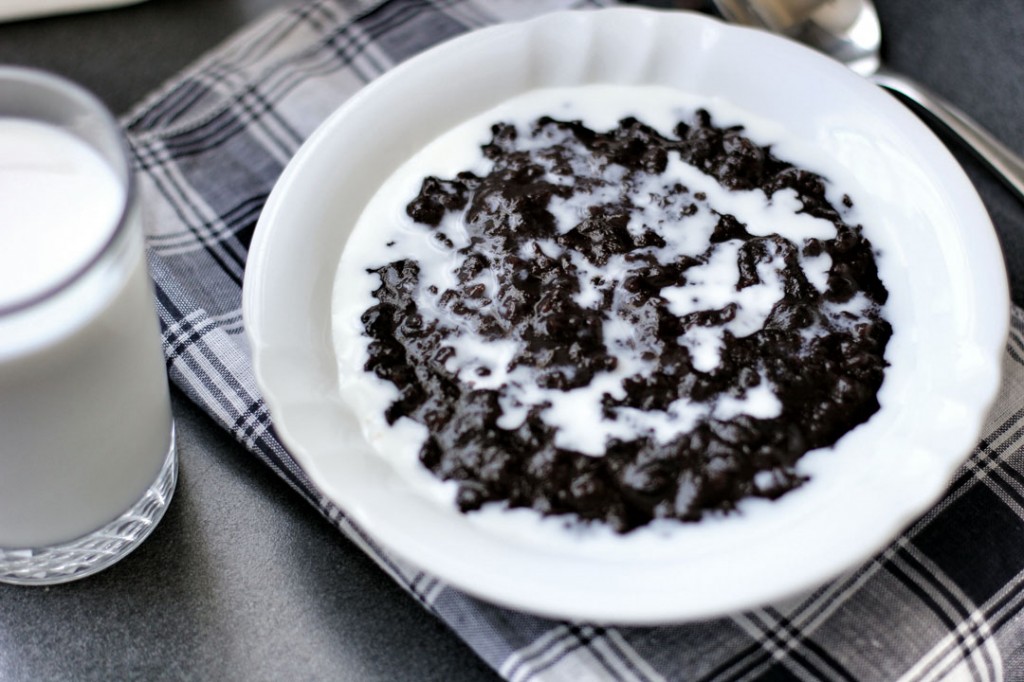 You can buy tablea in Amazon, here are some links