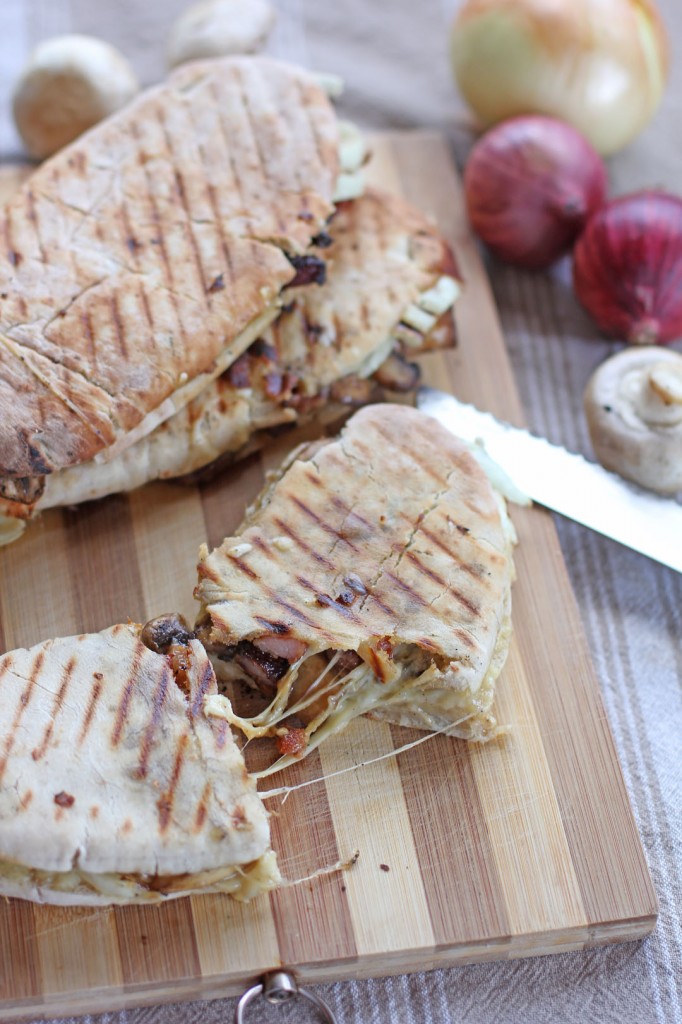 We should all call it panino not panini but why?

Panino is basically the singular form of panini, so you cannot call a single “panini” a panini or even call lots of “panini” as paninis it just so wrong (don’t worry I am a culprit), I guess this would sound funny in an Italians ear. This is similar to pizza, we cannot call them pizza pie because pizza already means pie so calling it pizza pie is like saying “pie pie”.

Another thing to note is that a panino/panini is not a type of bread but it is a word used to define sandwich made on a small loaf of bread. Take note of the word loaf, because this literally separates it from others like the sliced bread which is just a part of a whole loaf. The sliced bread sandwich is called tramezzino and never a panino.

So what bread are used on paninos? Ciabatta and baguette are the most common ones but due to its popularity the popular flat bread with the distinctive grill marks were introduced and now called a panini. As for the fillings there are no rules on what to put in there but the popular ones are dried/processed meats and cheese and for today we will be making a panino filled with mozzarella, bacon and mushroom.