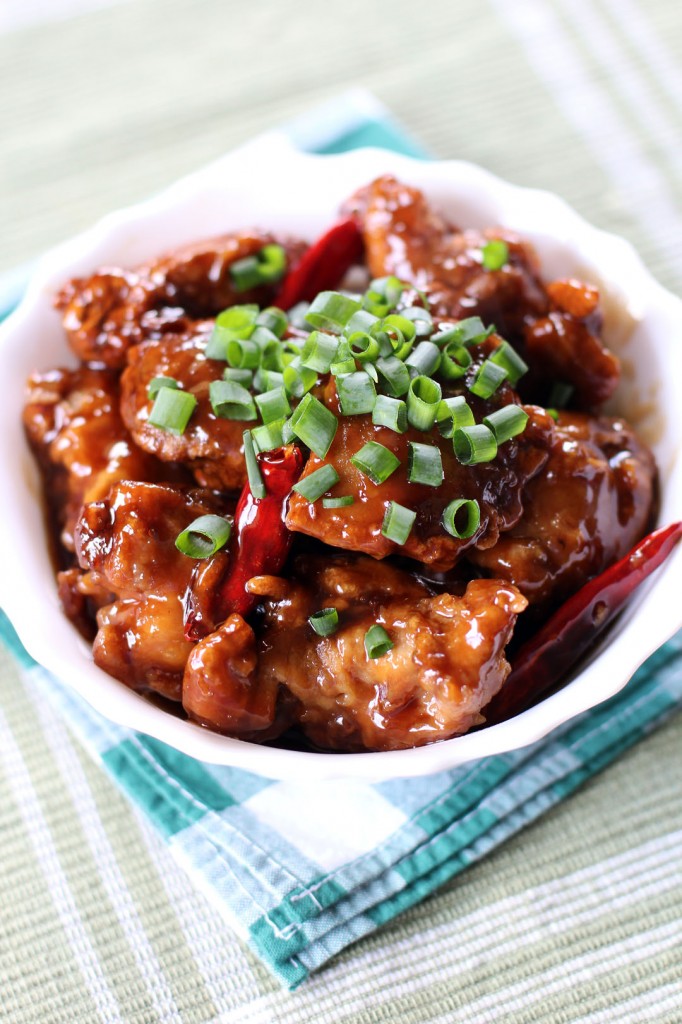 General Tso’s chicken is a sweet and spicy deep-fried chicken dish popular in the American Chinese cuisine. It was named after General Tso Tsung-tang (Zuo Zongtang) who was a Qing dynasty general but it was unclear why. The dish is very typical in the Hunanese cuisine but this did not originate in China, it was introduced in New York during the 1970 to showcase Hunanese cuisine. There are some speculations though on how it got its name and it is said that “Zuo Zongtang chicken” does not reference the Generals name but rather as a homonym “zongtang” meaning “ancestral meeting hall”.


Like any other great dish with unclear history there are several claims to its invention one was by Taiwan based chef Peng Chang-kuei when he moved to New York and open a restaurant where he had invented the dish, initially it contained no sugar but to cater for the locals palate it was soon added, he then introduced the dish in Hunan during the 1990’s but was not successful as locals complained the dish was too sweet. Another claim stated that New York’s Shun Lee Palaces famous as the first Hunanese restaurant in America said they were the first one who served this dish and it was invented by their chef named T. T. Wang in 1972.

The first time I saw this recipe I thought it was the same as the Philippine Adobo due to the fact that both contains soy sauce and vinegar but the taste is totally different, I feel like this is a cross between Sweet and Sour and Adobo .

General Tso’s Chicken is a sweet and spicy deep-fried chicken dish popular in the American Chinese cuisine. It was named after General Tso Tsung-tang (Zuo Zongtang) who was a Qing dynasty general but it was unclear why. 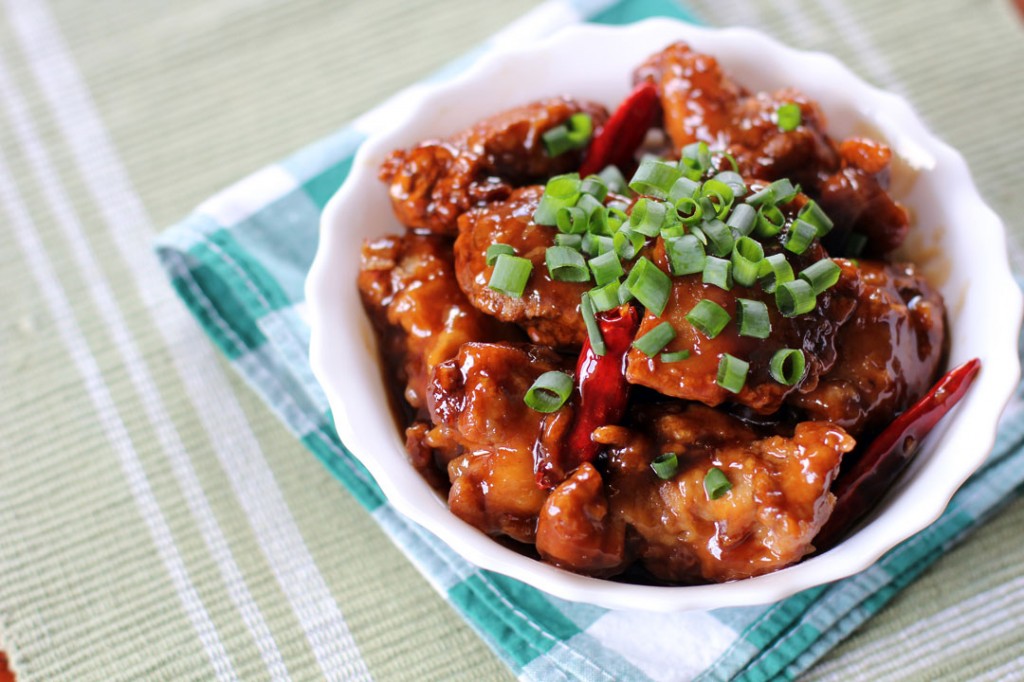