Try this fool proof Moist Carrot Cake with Cream Cheese Icing, trust me this will be the best version you will ever make. 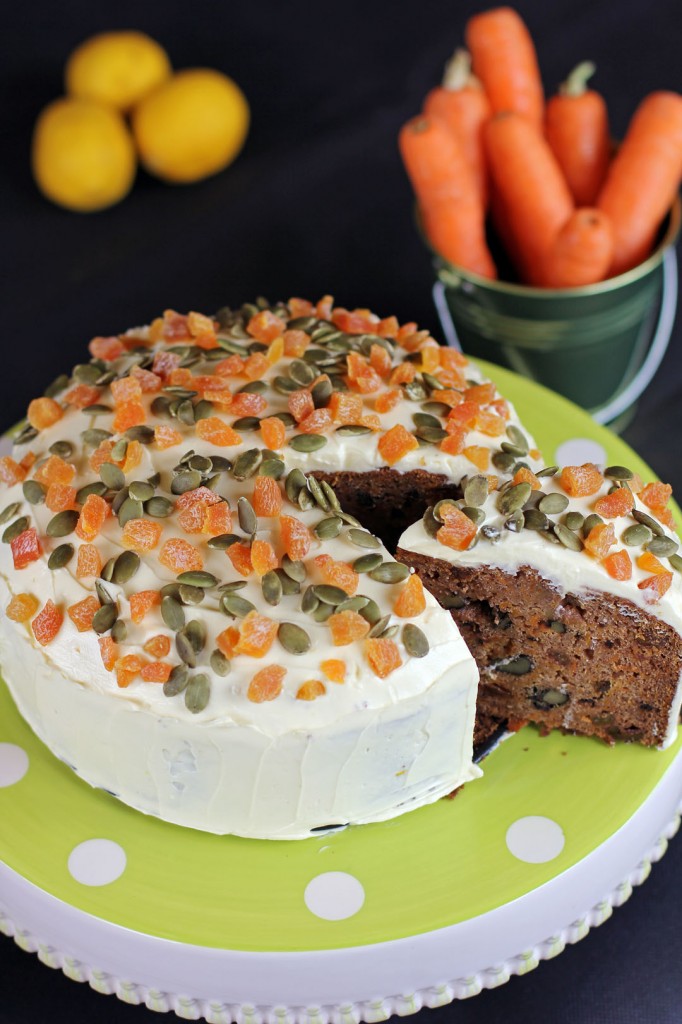 Last weekend I decided to make a carrot cake and it was more than 10 years since I made one so I don’t know my ingredients but thanks to the internet I can easily search for the ingredients that I needed. I checked some posts that came in the first page of Google search but was not convinced as some look so sweet and others look to dry, I just took note of the amount of flour, carrots and amount of wet ingredients on those posts and that will serve as the base of my recipe. Initially I was a afraid of making my own recipe as baking is not like cooking where you can adjust as you cook, once it’s in the oven then that’s it but for the love of food I told myself I have to do it and create something suited for me. So after two hours and some adjustments with the time needed for it to cook I had made the best carrot cake I ever tried, its moist inside, with crisp sides and crust, not too sweet combined with a great nutty and fruity taste. It was so good the cake did not last 24 hours and it’s just three of us in the household, so now I am sharing this to you, it still not late to make this for Christmas.

Now before we go with the ingredients lets learn about this cakes history. Carrots since the medieval period have been used in sweet cakes as an alternative to sweeteners which was scarce and expensive during that time. Though it was used in some pastries before it was in Gothenburg, Sweden where the real first carrot cake was created, the cake that closely resembles the modern version. It was then popularized in Britain due to the food rationing in World War II. Then in the 1960’s it became commercially available in the United States, it easily became a favourite. It became really popular, in fact it was also one of the top 5 fad food during the 1970’s.

Try this fool proof Moist Carrot Cake with Cream Cheese Icing, trust me this will be the best version you will ever make.