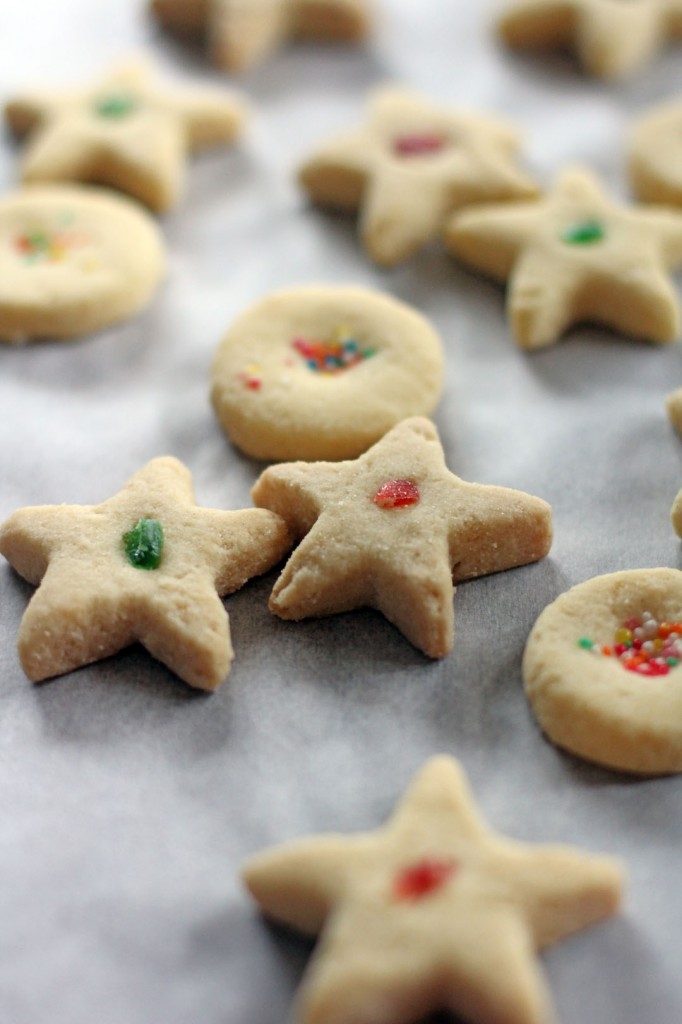 Shortbread cookies is a simple recipe of sugar, butter and flour, it originated in Scotland and it is popular everywhere especially in United Kingdom, Denmark, Ireland and Sweden. This cookie or biscuit is named like such due to its crumbly texture, similar to the word “shortening” it refers to any fat like butter or oil that may be added in a baked good to produce a short “crumbly” texture.


This Scottish dessert was invented during the medieval period and was derived from a biscuit bread which was twice-baked, dusted with sugar and spices and formed into a hard, dry, sweetened biscuit called “rusk”. Then as the recipe develops the yeast component from the original recipe was slowly replaced with butter. It was then refined where it was baked in a round shape then flavoured with caraway seeds and cut into wedges before serving, as history suggest the refined version was credited to Mary, Queen of Scots. During those times making this recipe was expensive and it was only made during special occasions such as Christmas, Weddings and New Year hence it became a tradition in some places that this is given during Christmas instead of a fruit cake. So this year why not try giving this instead of the usual fruit cake, its looks more festive as you can shape it to any shape you want and its way much simpler to make.

Shortbread cookies is a simple recipe of sugar, butter and flour, it originated in Scotland and it is popular everywhere especially in United Kingdom, Denmark, Ireland and Sweden. 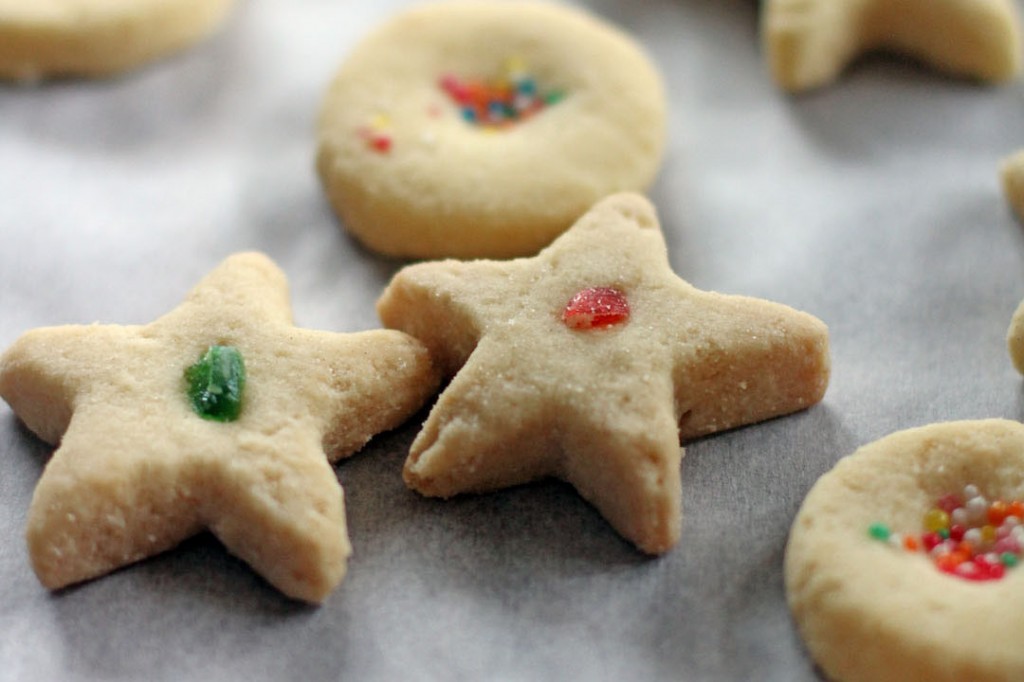