Pâtés are not exclusive to the French or Belgian cuisine, we also have them in the Philippines in form of Reno a very popular Filipino Style Liver Spread brand. 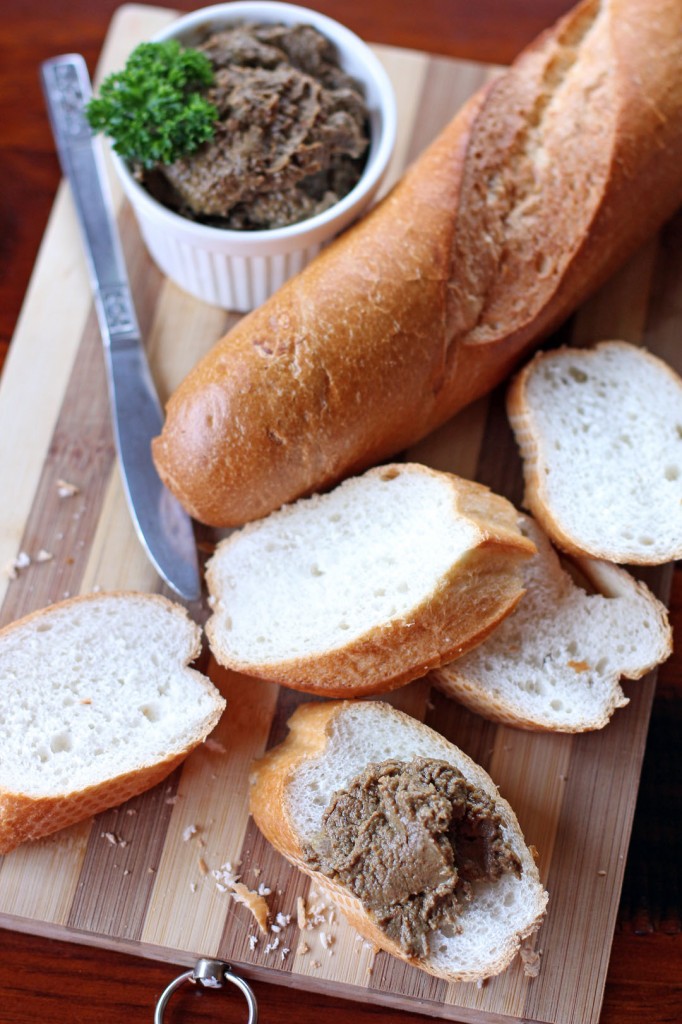 Pâtés are not exclusive to the French or Belgian cuisine as we also have them in the Philippines in form of Reno a very popular liver spread brand. Reno is a beef liver spread can be considered a type of pate but it is nowhere near its European counterparts is it has a hot and spicy taste and its texture is a bit gritty, it is commonly enjoyed with a bread called pandesal but also used as the secret ingredient of Kaldereta. In Philippines you can buy these everywhere from bakeries, convenience stores and supermarket but in New Zealand it’s hard to find even Asian shops don’t carry them, I heard stories from fellow Filipinos that this spread did not pass food and safety regulations hence it is not imported.

Now what if you live here or any other countries that don’t have it and you are craving for some? well you are lucky as I tried recreating them from home after asking Facebook fans to list down the ingredients in the can and whether they know someone who knows the recipe. I also searched Google but no luck on how it’s exactly made but I used some method of how liver pate is being made. So here you go, this is the first time I made it so bear with the ingredients as I played around with it to get the exact flavour and texture and all of it listed here are approximate values. All I can say that it tasted nearly the same with the Reno liver spread I used to love 10 years ago, I am not sure if it changed during the last 10 years, anyways anyone who try this recipe please let me know how did it turn up.

Pâtés are not exclusive to the French or Belgian cuisine, we also have them in the Philippines in form of Reno a very popular Filipino Style Liver Spread brand.