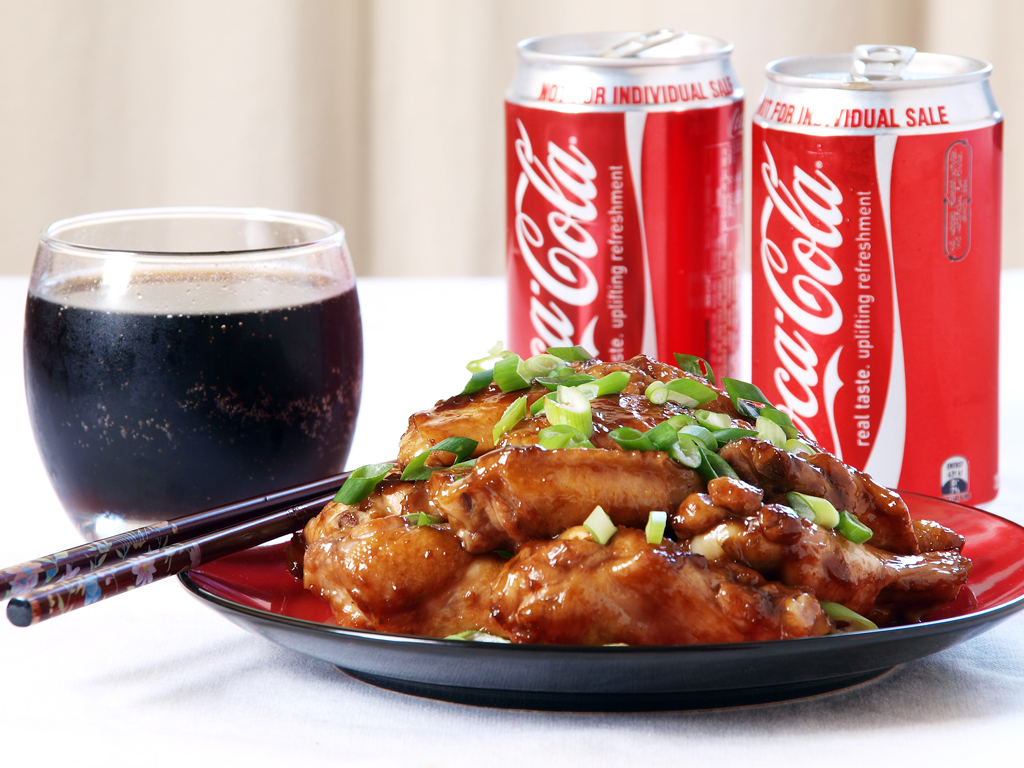 Today I was invited by Russell from A High School Foodie to do some recipe swap, I haven’t done this before so this is would be my first time. Basically a recipe swap is a task where both of you will agree in one ingredient or theme and use it to your heart’s content. Russell gave me gave me the option for choosing the ingredient and I chose Coca Cola to have some challenge as this is not a commonly used ingredient in the kitchen. But before we go with the post let me introduce Russell first.


Russell I guess is the youngest food blogger I ever met, I known him just recently though a comment posted ion my Nachos post, since then I followed his posts and so far I am impressed and I sort of saw myself when I was younger, a food enthusiast that started at a young age. Russell is 14 years of age and is based in Texas. He certainly loves cooking and started at a young age of twelve and like me when I was younger I used to make dinner for my family almost every day. His post for this recipe swap will be Coca Cola cupcakes so go ahead visit his blog and see what this boy can do. For me I will be making something savoury and it is called Coca Cola chicken.

I don’t know how did this dish become Chinese but it is, would you believe? The first time I found about this one is from my French Colleague when one time he had this for lunch, apparently he have someone living with him who is Chinese and loves to cook, he was offered this dish and brought it to office. After several months later still unconvinced about its Chinese origin, I asked one of my close Chinese friends when we had lunch at home whether they know this dish and to my surprise they said yes and indeed it is a Chinese creation but not that popular compared to the mainstream Chinese dishes. He said in some Chinese-language cookbooks and several cooking shows this dish appears once in a while.

While this dish may be new compared to the centuries old Chinese recipes it uses the same basic concepts of Chinese cooking and it is related closely to the Cantonese soy sauce chicken but instead of braising it in soy sauce, garlic, ginger, cinnamon and star anise it uses soy sauce, rice wine, coke. Its quick it’s easy but most important of all its surprisingly yummy.

I don’t know how did Coca Cola Chicken dish become Chinese but it is, would you believe? The first time I found about this one is from my French Colleague when one time he had this for lunch, apparently he have someone living with him who is Chinese and loves to cook, he was offered this dish and brought it to office.