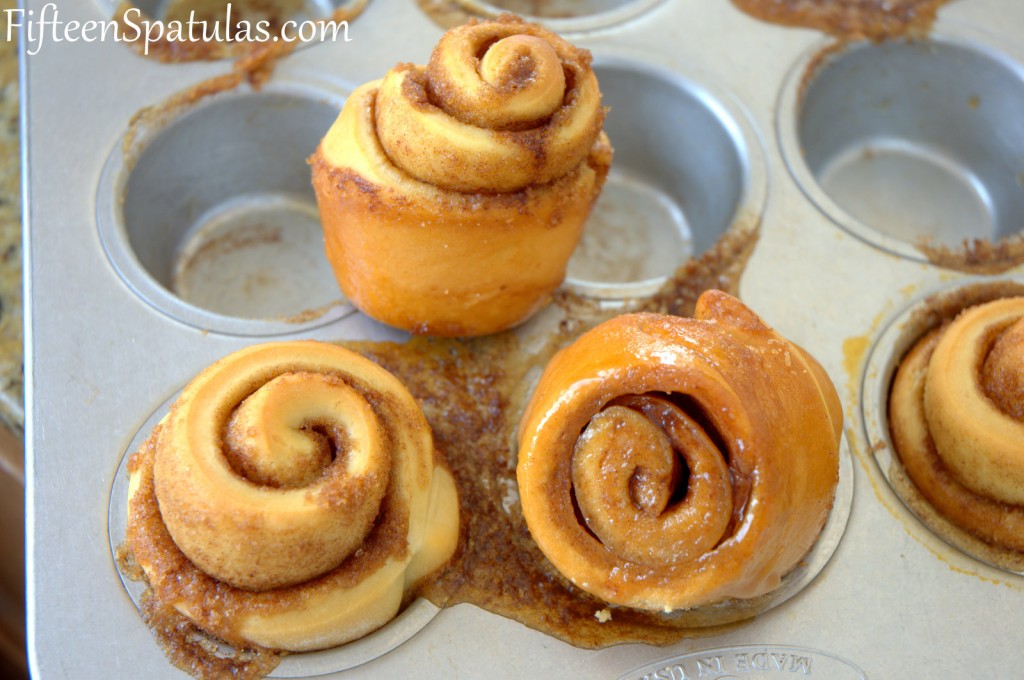 Every Mondays and Fridays of June and July we will be featuring some my favourite food bloggers for the first time here at Ang Sarap. These bloggers are exceptional and served as a big influence of what is Ang Sarap now, so please do visit and follow every one of them (if you haven’t yet) and I will assure you that you won’t be disappointed.


Our guest for today is Joanne from Fifteen Spatulas.

The nice and catchy name Fifteen Spatulas is what brought me to Joanne’s blog, at first I thought it would be specializing in something baked but I was wrong as she posts wonderful savoury recipes as well.  After following her blog for quite sometime now I noticed some similarities on how we grew up.  Like me, Joanne started young and developed an addiction to TV food shows, while she have Food Network in the States during my time we did not have cable TV’s and I resorted to “Wok with Yan“, Chinese cooking shows (which I don’t know what they’re talking about) and Local cooking food shows.  Another thing that I noticed is that she cooked when she was in College rather than taking school meals, though we did not have mandatory school meals I also did cooked a lot when I was in College and like Joanne, I was known because of that.

A very passionate foodie, I love her site because of the easy to follow step by step instructions with photos.  It is well explained on how and why you need such step; it will definitely give a good guidance in one place.  So without further ado let us all welcome Joanne.

Hi all, I’m Joanne from Fifteen Spatulas, and I’m so excited to be sharing a dish with you here at Ang Sarap.

My recipes tend to be from scratch, often using fresh produce and ingredients.

Now I bet you’re thinking I like to nosh on kale chips and carrots 24/7, don’t ya?


What I mean is that instead of popping those pressurized refrigerator cans from the store, I like to make my own sticky buns from scratch.

That sort of thing.

Making food from scratch at home ensures that you always know what’s in it, and you can always make it to suit your tastes.

Before I go through how to make these butterscotch sticky buns, I want to say a big thanks to Raymund for having me. Raymund was one of the first bloggers to comment on Fifteen Spatulas when I had just started, and I’ve been following his blog ever since. Raymund’s food just fascinates me.

I mean seriously, how unique are his recipes?
Every time I stop by Ang Sarap I know I’m going to read about a dish I may not have tried before. I made his recipe for Steamed Pork Buns about a year ago and it has now become a regular dish in my rotation, and my husband and I devour them every time. This guy has totally expanded my culinary boundaries into different cultural territory. 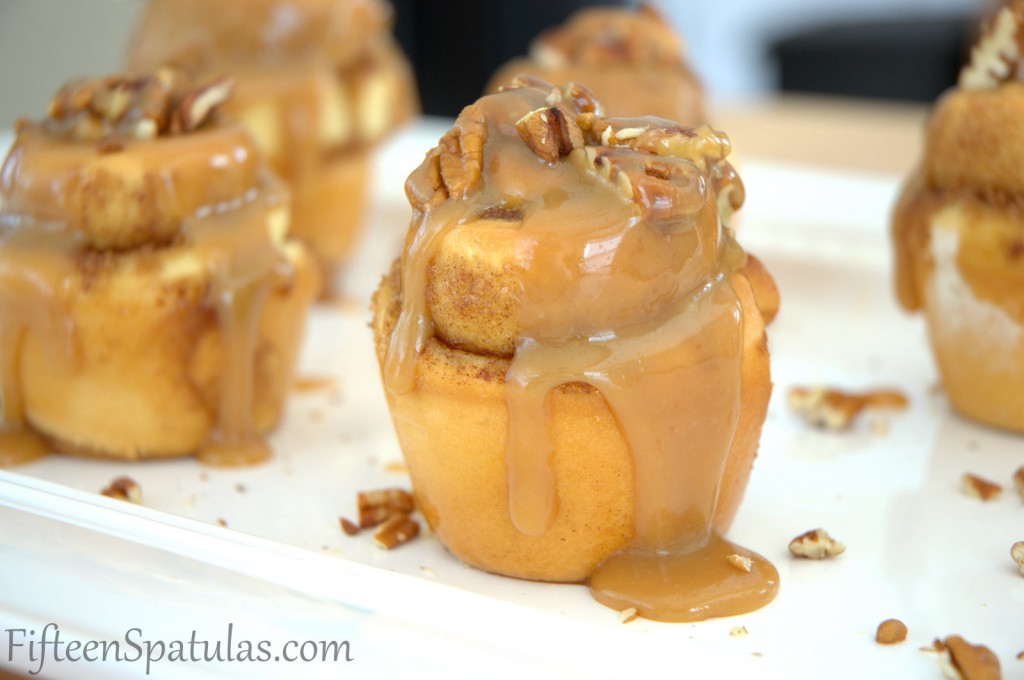