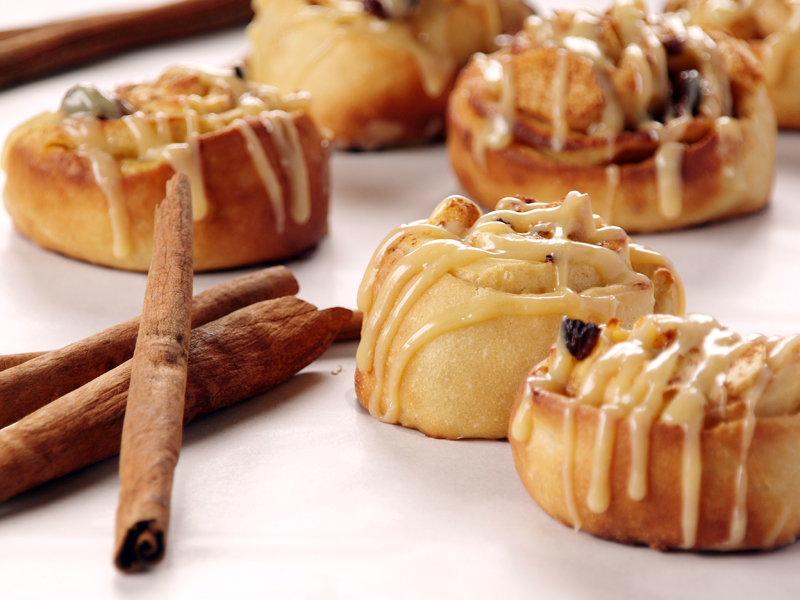 A while back I made some Cinnamon Rolls and it was a big hit so it was requested again and again but now I will be trying a different version using apples and caramel as its main ingredients, I got this idea when one of my colleagues brought some baked goods at the office and some of it were stuffed with apples and topped with a creamy sweet glaze. I immediately thought that this would be a great idea for a cinnamon roll but instead of the normal white glaze frosting, caramel would be a good substitute.