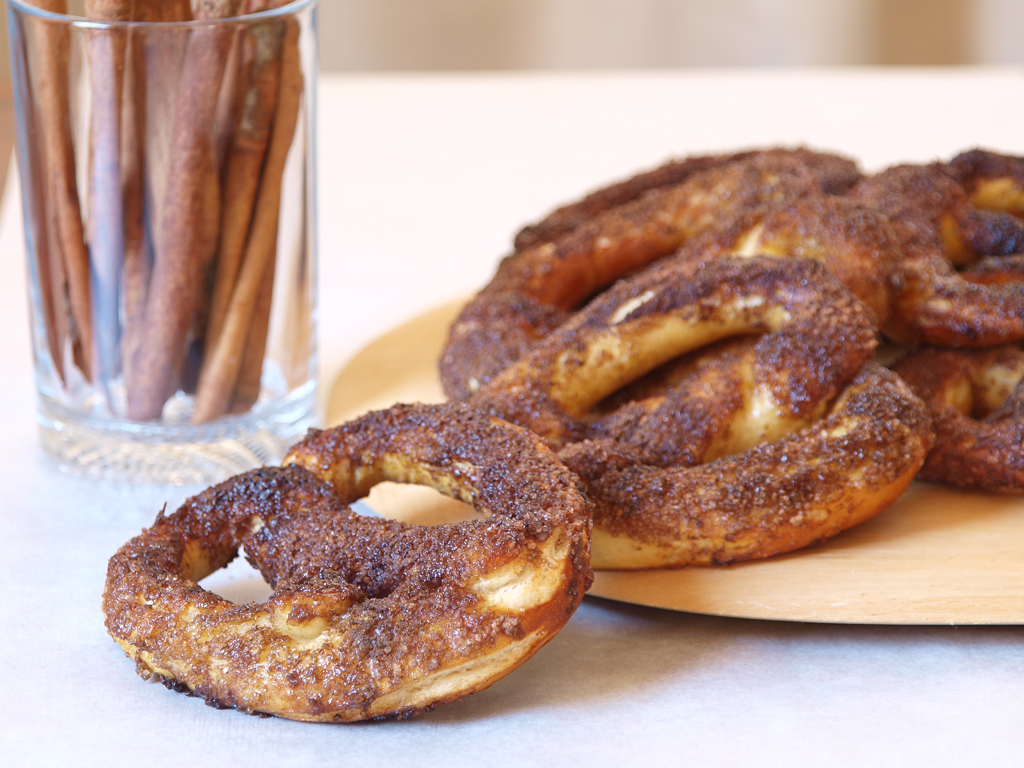 Pretzel is a type of baked food which can be made soft or hard, sweet or savoury, large or small that is tied in a unique knot like shape which pretzel is known for. There are a lot of variants of this delicious treat like donuts where it can have an array of different flavours, toppings and glaze.


A food item that had originated and popular in Europe but there are many claims on its origins. Each story is a bit interesting and here are some.

Indeed this recipe might have been there for ages, simply because it is a simple bread to make but works a real treat, it is also so flexible in any flavours used that’s why its popularity have been there since the medieval ages. But going to the present time, I guess this piece of bread is even more popularized by Auntie Anne’s where they offer an array of flavours which are all delicious specially when freshly baked, too bad we don’t have Auntie Anne’s here in New Zealand and the last time I had this was in Hollywood, LA and that was last 2009. So the only way to satisfy our cravings is to do this home-made and here is the result.