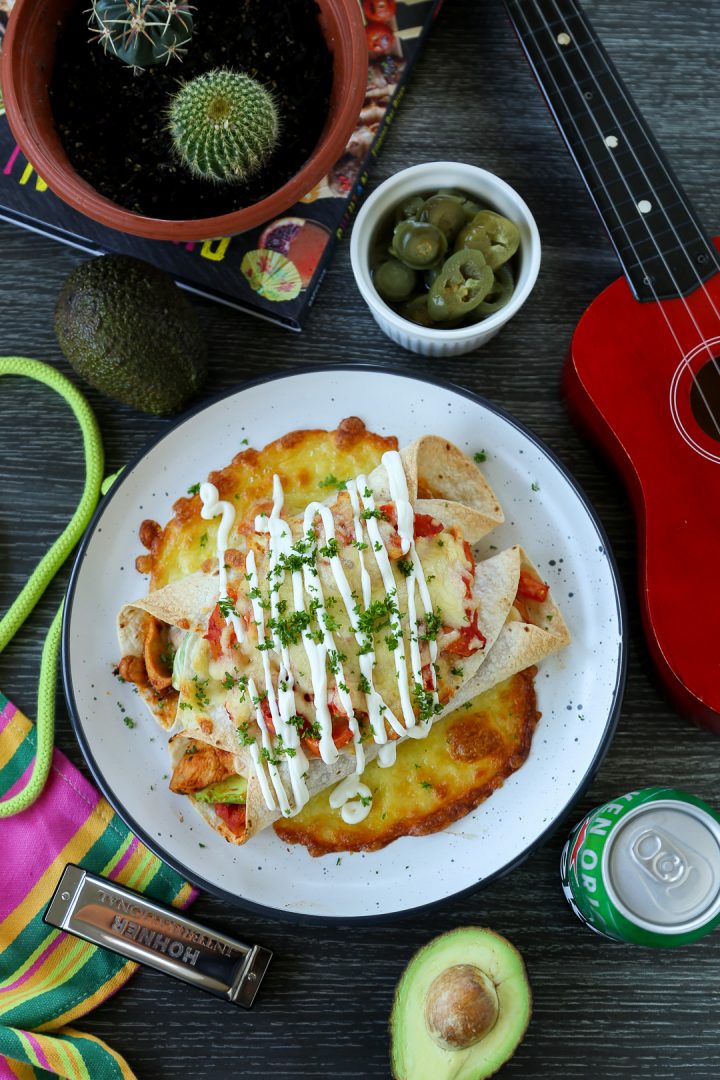 Enchilada is a word used in Latin America to describe meat which is dressed with a tomato and chilli sauce wrapped in a corn tortilla.  The word enchilada it came from the word enchilar which means “to add chilli pepper to”.


Enchiladas originated in Mexico in which during those times instead of chicken meat rolled in corn tortilla they used small fish, the bread used then was not called tortilla but “tlaxcalli”, it’s only the Spanish that gave that new name.  There are a lot of varieties of enchilada but the most basic one is just the corn tortilla dipped in chilli sauce, there are also the complicated ones which you can choose fillings and toppings from different varieties of meats such as chicken, beef, pork and seafood which then accompanied by cheese, potatoes and / or vegetables. Enchiladas are commonly topped with sour cream, cheese, chili peppers, lettuce, olives, onions or cilantro. 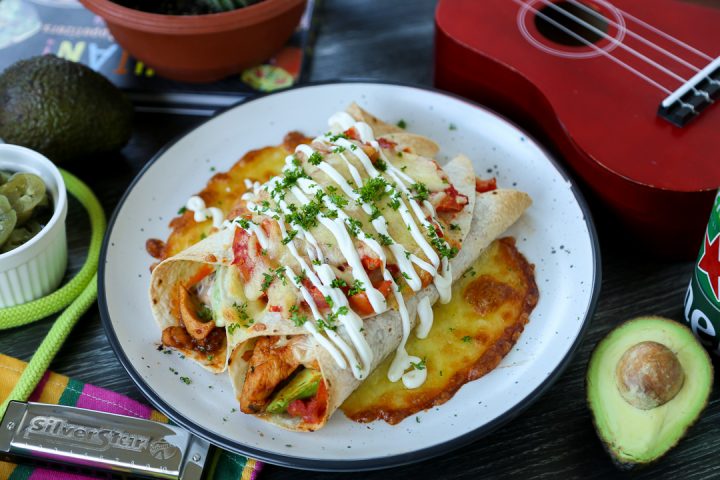 I guess Kiwi’s love this Mexican food as most of the bars and pubs here have this on their menu and when I have lunch with my colleagues from my past work some of them definitely will order this one.  Also in some supermarkets here there is a special aisle for Mexican which is full of tortillas, corn chips and kits for burritos and tacos.  So for those Kiwi’s out there in search for this recipe this is for you. 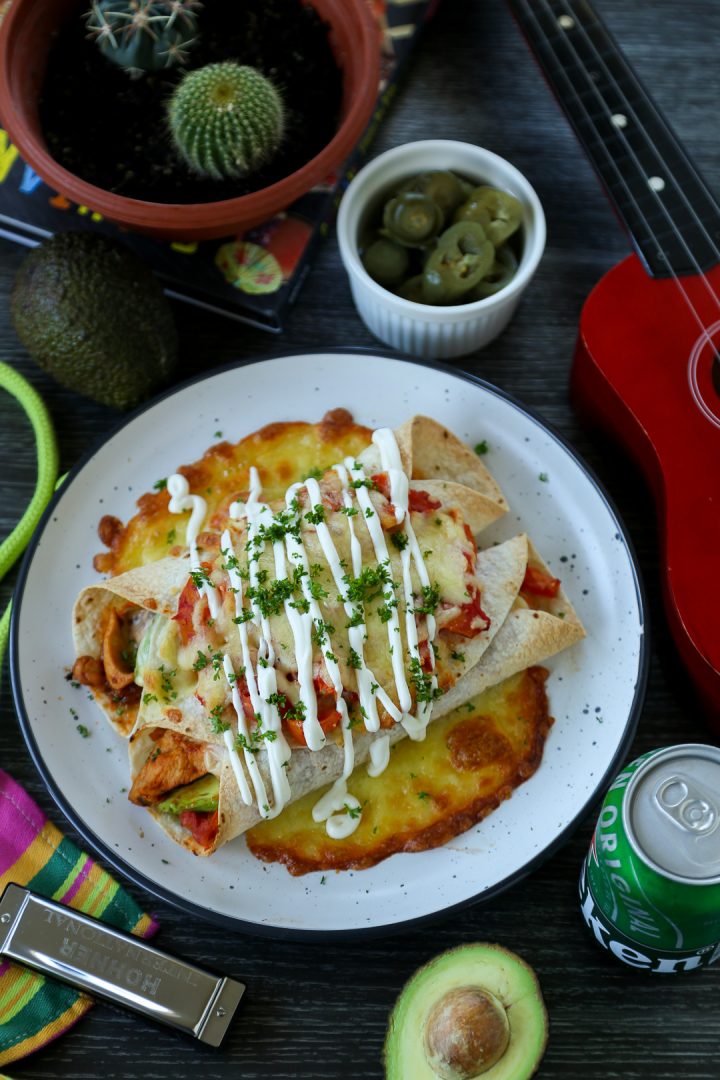