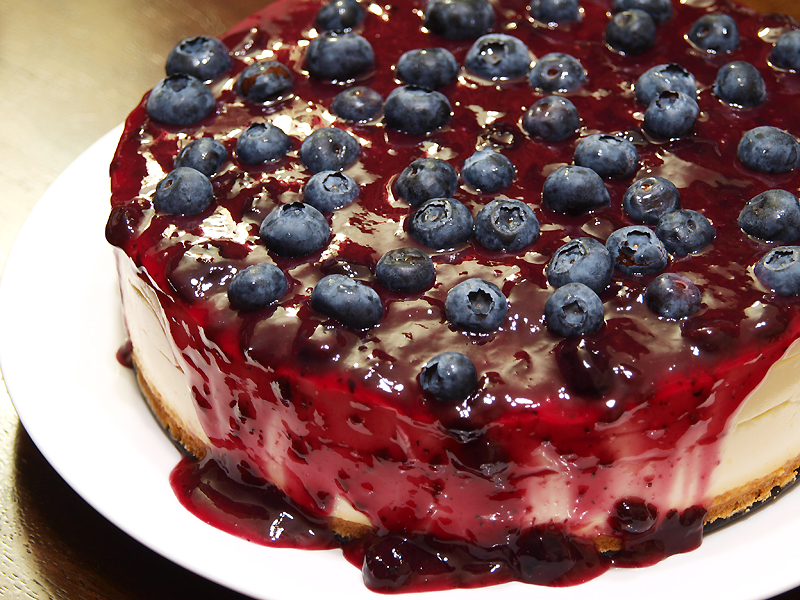 Cheesecake, I guess everybody loves this one, a dessert which is made of cream cheese and cream mixture placed on a biscuit or pastry base topped with fruits.  For a bit of history, Cheesecake have been existent since the ancient Greek period where they serve it for religious purposes as an offering to the Gods, the cake which is nearly similar to the modern cheesecake was called “placenta”.  But during those times cream cheese haven’t been invented yet so they used a cheese which have softer texture, until an accidental discovery of the modern cream cheese circa 1872 where William Lawrence were experimenting on creating a cheese that will resemble the French Neufchatel but instead of creating a soft cheese with a grainy texture the result was the birth of the now popular “Philadelphia cream cheese”.  Initially the sold it in foils and was not yet pasteurized until James Kraft made a pasteurized version in 1912.  Since then the rest is history and it became widespread all over the world.

This is one of the first desserts I learned, both the baked and non-baked ones; I also had made the non-cream cheese version such as ricotta and cottage cheese.  And almost all family and friends gathering that we had before I was always assigned to make one.  My mom will then always advertise this amongst her visitors that it was me who made it and they should try as it was really good and since then this became one of my trademarks and considered one of my specialty.  But that was long time ago; I guess that was when I was around 15-18 years old.  Now it’s been sometime I haven’t made one, so I’m not sure if I can recreate the same old specialty that I had served before.  There are also some changes on the original recipe as where I live now we don’t have canned blueberry preserves and graham crackers and that’s also one of the reasons why I haven’t done this for a long time.  But I guess this would be better as I will be using fresh blueberries. 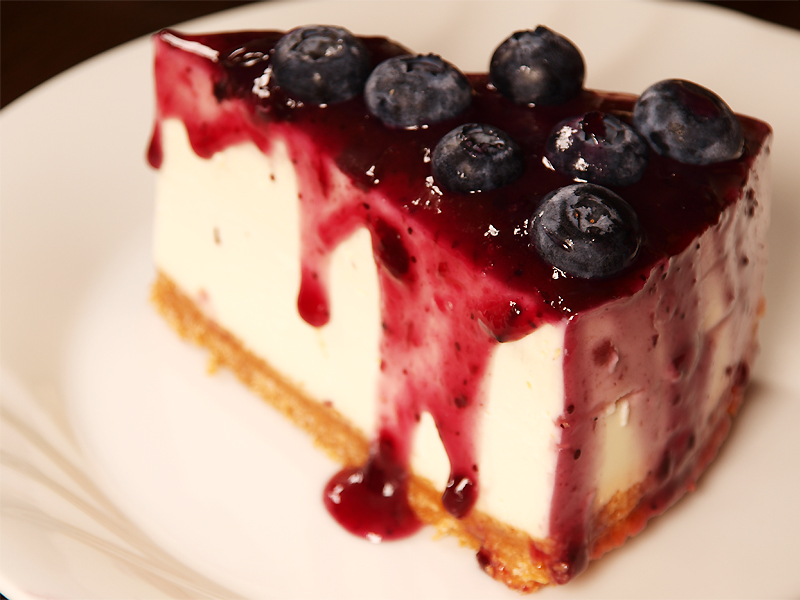