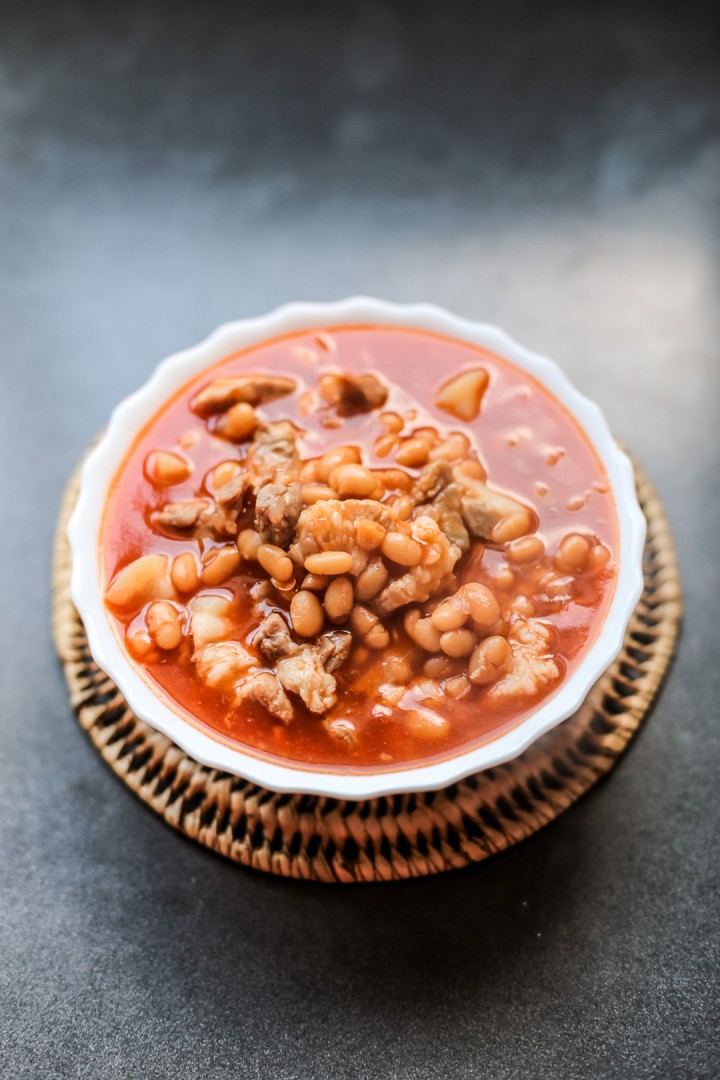 
In New Zealand we don’t have the canned pork and beans instead we have the baked beans it’s the same thing sans pork, but since the pork is missing the flavour is not the same that’s why we have to cook our own, and we can add more pork, unlike the canned ones which only contains 1 pc of pork cube 🙂 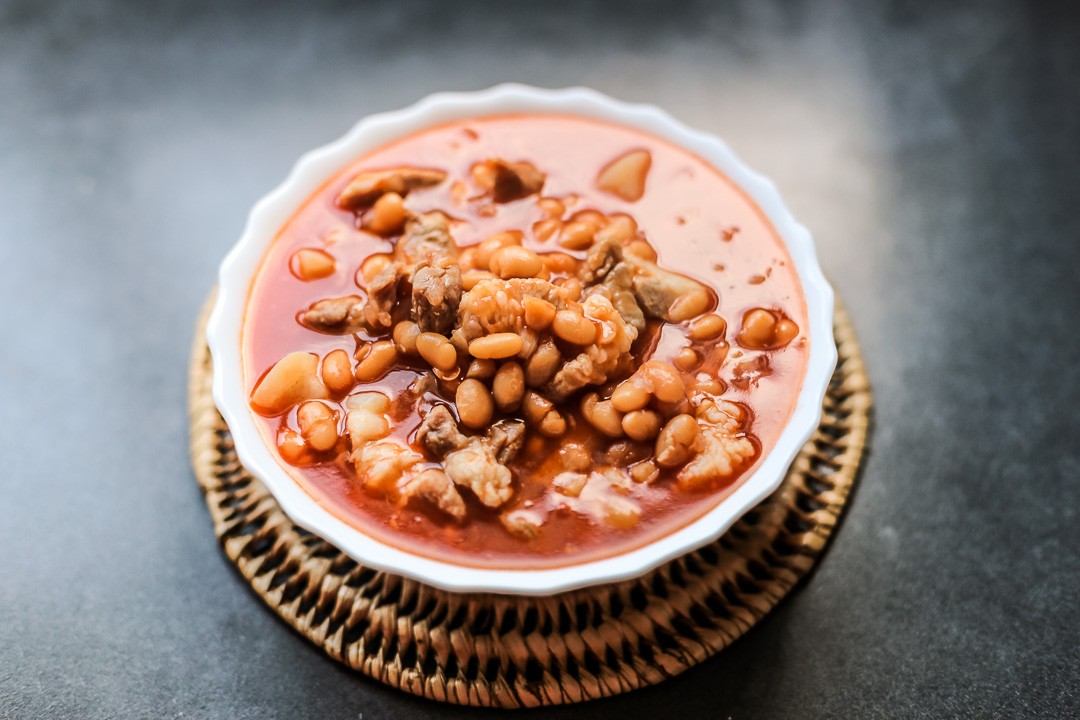